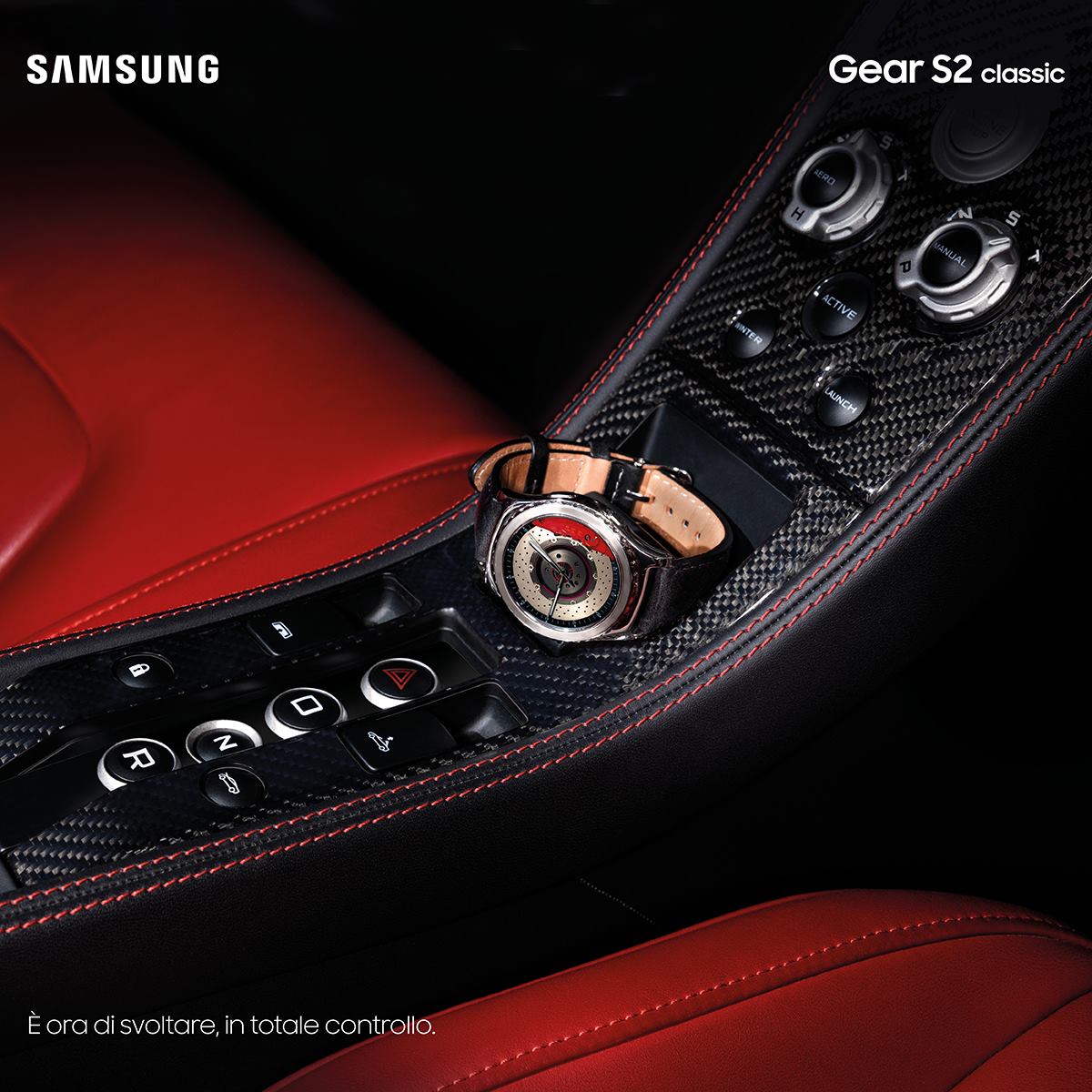 Editorial, Advertising and social media campaign shooting in Milan for our client: Samsung Italia.
A new photo project for the GEAR s2 Platinum smartwatch. The world of wearable is enriched now with a new hyper technological smartwatch. Samsung Gear S2 Platinum proposes a new technological jewel dedicated to sports and Hi-tech lovers. The decision to shoot the new Samsung smartwatch in the luxurious interiors of the super car McLaren 650S it seemed immediately a strong idea, very focused and coherent with the brand values ​​and in perfect tune with the marketing mix of the product. The shooting took place in a secret location in Milan: very exciting and intense. The post-production days were few, so we have been working closely with the agency Studio Target of Milan. Hyper Hi-tech, luxury and sporty design are the ingredients of our shot, made by Gabriele Fogli and post-produced by Emanuele Turri. Thanks are due to the model: the beautiful McLaren 650S, silent model, tireless, always perfect and flawless, from the first to the last shot of the day! 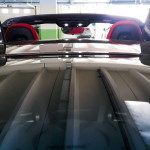 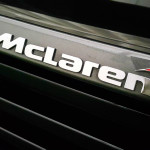 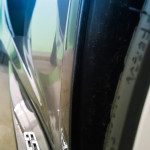 we’ll never give your email to others

We remember with pleasure an important project created for a historical brand absolutely made in Italy: Alviero Martini Prima Classe. It’s a very well [...]

human eyes of a professional cannot be replaced by any software. Let’s think together. Today looking for “product photography” on google, the first results [...]

What can we do for you?

Do you want to join our team? Contact us at: info[@]focale.it

Send us your opinion

We greatly value our customers’ comments, so please leave yours here.

we’ll never give your email to others

We correctly received your opinion, thank you for your time.

Something went wrong, please give it one more try or send us an email.